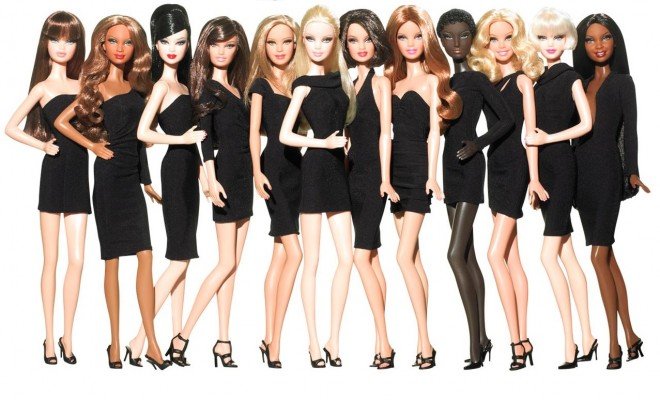 Barbie is not a Basic B*tch Anymore!

Have you seen Barbie’s new television advert? If you haven’t, you need to. And if you have, then I hope you too have loved Barbie finally representing the 21st century successfully.

Most of us have dressed up, played with and grown out of Barbie dolls, male or female. When we had a childs imagination and a large selection of clothes for just one doll, we would spend hours pretending our Barbie dolls were living the lives that we wanted to have. I know this was definitely true for me, my Barbie had a large wardrobe from which I would choose her best outfit outfit every morning, made her go shopping, as well as had her working as a big time fashion designer; with designs that I would draw out and an office made out of a shoebox. I had ambition, and my Barbie helped me imagine it all out.

However, in recent years, with the rise of modern feminism, Barbie has been under fire of being a negative role model for young girls due to her skinny body type and obsession with herself; did I think of these things when I was playing with my Barbies though? Of course not, I was too busy using my own imagination rather than worrying about what I should or shouldn’t look like in the future.

And then last week, I saw the new Barbie advert. And it actually made me happy how they perceived the little girls playing with the dolls as having big dreams and ambition rather than shallow minded-ness.

After a negative image that the media has continuously given Barbie due to the way she looks and the stereotypes she apparently pushes onto children, could this new advert help to boost the positive representation of Barbie dolls and how they could in fact help inspire and make children be more confident?

So let’s imagine the possibilties. 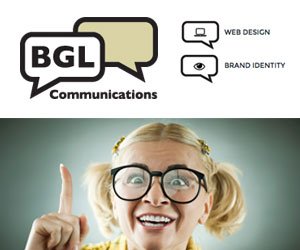